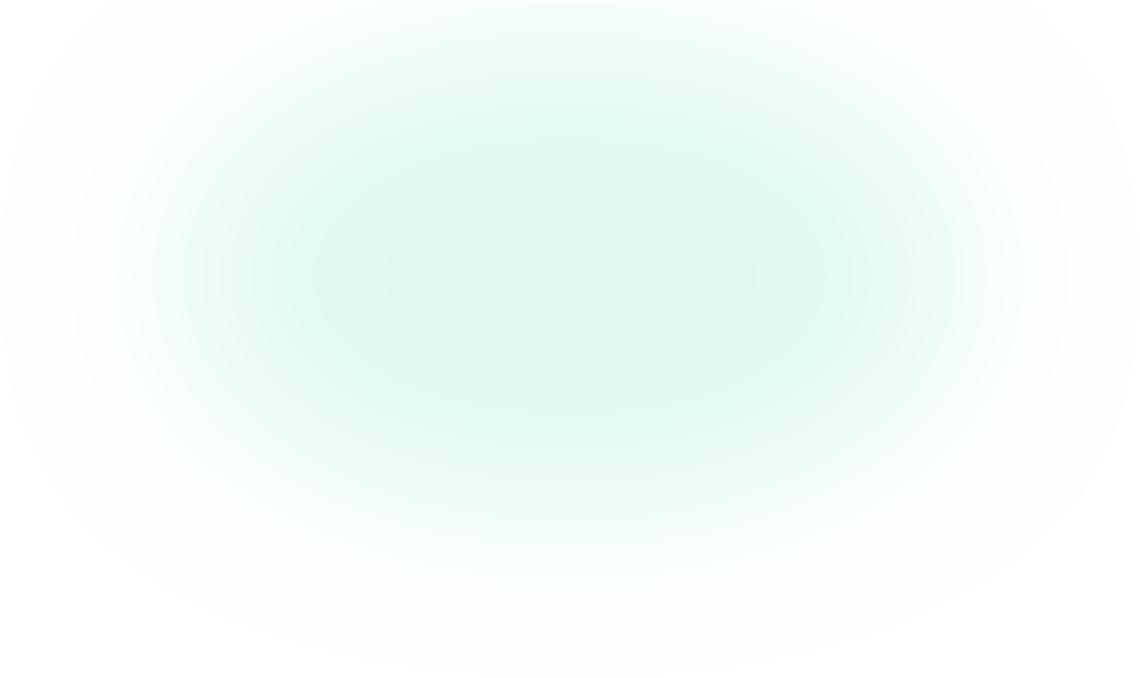 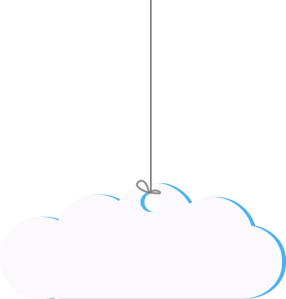 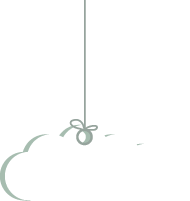 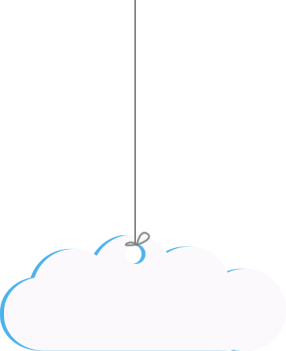 The Ford Academy is locally owned by Jody Laing and Scott Hudspeth. Anyone who knows Mr. Scott and Mr. Jody already know that while they are great friends they are also rivals on the College football field!!

A Gator Fan- Someone who bleeds orange & blue. Has a pet named “Albert”. Knows the swamp is a dangerous place. Has never been afraid of a hurricane. Knows everthing is gator bait. Was born to yell, “GOGATORS!”

A Bulldog Fan- Someone who bleeds red & black. Knows the word “dog” is pronounced “dawg”. Has a pet named “Herschel”. Can bark on command. Knows the best color for britches is silver. Was born to yell, “HOWBOUT THEM DAWGS!”